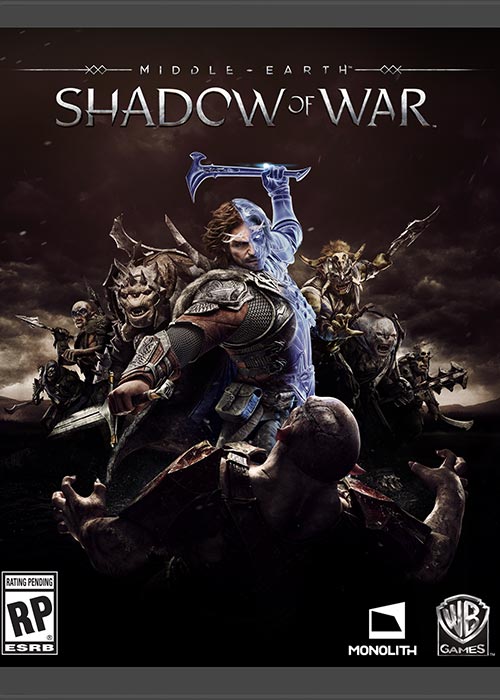 1-500
Buy Now
New Hot
Warning! Middle-earth: Shadow of War Standard Edition key is a Global Steam key,but it is also region-lock and CANNOT be activated and played in the region of Japan.
How to activate?

Middle-earth: Shadow of War is a sequel to 2014 hit game Middle-earth: Shadow of Mordor, its events picking up immediately after the first game left off. Raise an Orc army using your newfound powers and transform the hellish landscape of Mordor in your own image through conquer. Your nigh-unstoppable combat skills will be a great asset in this mission.

Middle-earth: Shadow of War is the second chapter in the story of Talion, the Ranger of the Black Gate. A direct sequel to a hit game Middle-earth: Shadow of Mordor, it expands on every system seen in its predecessor. Prepare for a better Nemesis system, better gear, and more emergent stories. Mordor is ripe for the taking!

When you left Talion in Shadow of Mordor he had a plan. In Shadow of War you will help him put it into action.

The standout system of Shadow of Mordor comes back, expanded and deeper. Forge unique personal stories with the orcs, trolls and other beings standing against you.