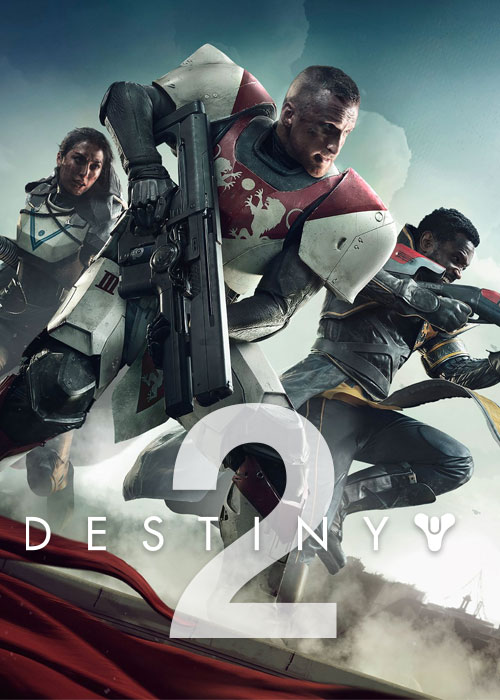 New Hot
Destiny 2 key is a digital product – no box included.This product is a EU Region Key,NOT Global.It is in Stock now,welcome to order on whokeys and get a wonderful game experience!
Product Description
How to activate?

The Tower has fallen, the Traveler is captured and the Vanguard are scattered across the system. Destiny 2 is a sequel to Bungie's blend of MMORPG and first person shooter. New guns, new mechanics, and new story await you in Destiny II.

Under the command of the Ghaul,who is the imposing commander of the brutal Red Legion,humanity’s last safe city has fallen to an overwhelming invasion force.He has stripped the city’s Guardians of their power, and forced the survivors to flee.

A shooter that takes you on an epic journey across the solar system and to defeat the Red Legion and confront Ghaul,the player must reunite humanity's scattered heroes, stand together, and fight back to reclaim our home. 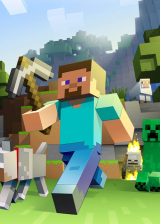 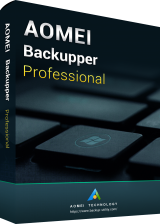 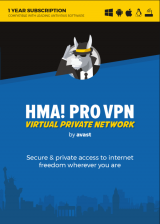 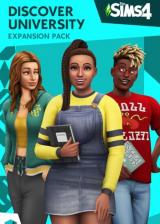