Google: Temporary Ban on Facial-Recognition Tech Might Be Necessary

until governments can come up with a concrete plan to regulate it.

"So I think it's important governments and regulations tackle it sooner, rather than later, and

give a framework for it," Google CEO Sundar Pichai said at a think tank-organized event in

Brussels on Monday. "It can be immediate. Maybe there's a waiting period before we really

think about how it's used."

Pichai's comments, which were first reported by Reuters, come as the European Commission

is considering a moratorium on facial-recognition technologies being used in public spaces.

A leaked draft of the proposal says the ban could last three to five years, during which EU

regulators would study the impacts and risks associated with the AI-powered technology.

people's faces in digital images and videos. For instance, the AI-powered algorithms can scan

an image of a suspect, and then narrow down the person's real identity by matching the face

with photos in a criminal database, or even images scraped from social media. 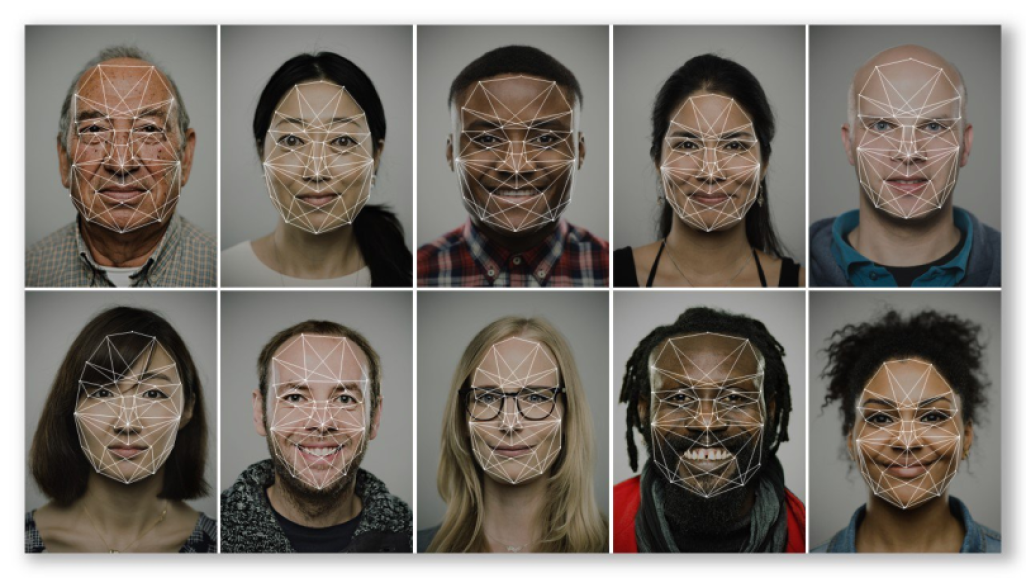 However, civil liberty groups fear the technology could be deployed widely, giving it the power

to conduct surveillance and potentially collect your biometric information. The other concern is

what if the facial recognition makes a mistake? Ongoing research has shown the AI-powered

from offering a facial-recognition system for general purposes. "There are real concerns about

the potential negative consequences of AI, from deepfakes to nefarious uses of facial recognition,

" Google's CEO wrote in an op-ed in The Financial Times on Sunday. "While there is already some

work being done to address these concerns, there will inevitably be more challenges ahead that

no one company or industry can solve alone."

As a result, Pichai is advocating for world governments to come up with a regulatory approach to

rein in AI-powered technologies, including facial recognition. "I think it's up to governments to

charter the course (on facial recognition). And it can be done in partnership. But I do think it's an

important area, and it has to be one of the higher risk applications that we tackle in the first wave

of use cases that we see," Pichai said during his talk in Brussels.

The American Civil Liberties Union agrees with Google's CEO and is urging governments to act now.

"Unethical surveillance companies will not wait for regulations before pushing their untested, error-prone,

and dystopian face tracking technologies on police departments across the country and the world," 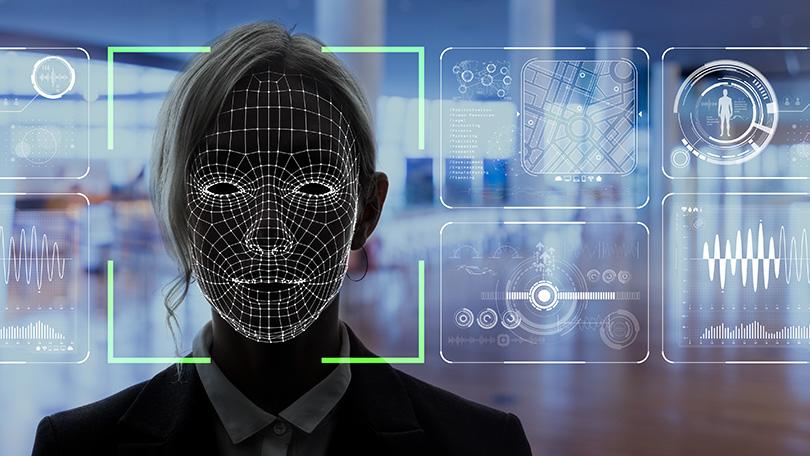 Others, like Amazon, have also been calling for facial-recognition tech regulations to prevent abuses.

But in the meantime, the company continues to market its own facial-recognition solution to police

departments and governments as a way to help them solve crimes, to the chagrin of civil liberties groups.

Microsoft, meanwhile, has been outspoken in calling for regulations on facial recognition. But company

President Brad Smith is pushing back on imposing a complete moratorium on the technology, pointing

to how the same systems can be used to identify and track down missing persons.

it can help them do it," Smith told Reuters. "The second thing I would say is you don't ban it if you actually

believe there is a reasonable alternative that will enable us to, say, address this problem with a scalpel instead

of a meat cleaver."

The debate, meanwhile, comes after the New York Times this weekend published a troubling story about

Clearview AI, a little-known startup that can take a photo of someone and match it with public photos from

across the internet. "Users would potentially be able to identify every person they saw. The tool could identify

activists at a protest or an attractive stranger on the subway, revealing not just their names but where they lived,

what they did and whom they knew," the Times reports.